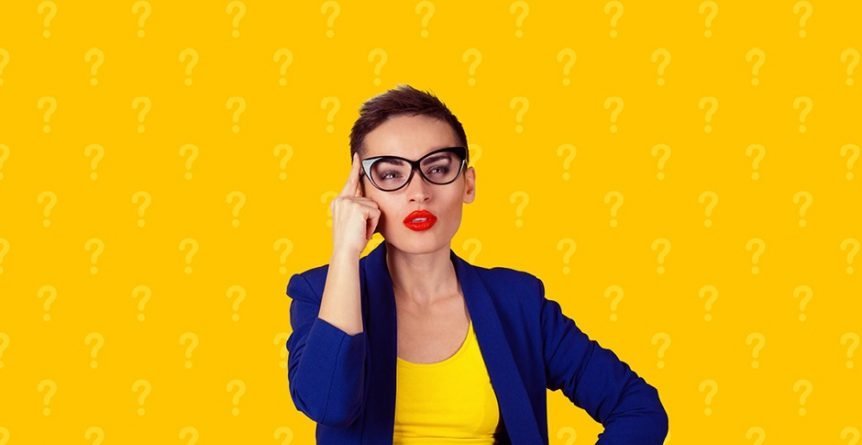 If you’ve ever been asked in an interview what your current salary is, you may have felt uncomfortable answering. And that’s fair enough. Some questions are tough and we naturally want to avoid giving an answer if we think it won’t help our chances of getting the new job.

In fact, SEEK recently conducted research around lying in interviews and it revealed that 37% of New Zealanders believe it is acceptable to lie depending on the question being asked. So, SEEK asked an expert HR consultant for advice on how to answer the three questions people most often lie about in an interview.

Read on to discover how to cleverly frame your responses and avoid being dishonest at the same time.

“Focus on what you’re looking for in the new role rather than the reasons why you might be leaving a job,” suggests the principal consultant at Catalina Consultants, Merilyn Speiser.

Even if you’re desperate to leave your current role or you left on bad terms, don’t mention it. Discuss your career aspirations, what you love about the new company, and what you’re looking for in the role you’ve applied for instead. This keeps it positive.

You could say something such as the following:

You could try to avoid answering this question by skipping ahead to the salary you are seeking, but that won’t allow you to properly pitch your current market value. It’s better to give a full answer, suggests Speiser.

If you’ve been offered another role with a higher salary, go ahead and mention that, says Speiser.

“You could say something like, ‘I really want to accept this role but I’ve been offered a job that pays $10,000 more. Have you got any wiggle room to compromise between that offer and this one?’ I think that’s a valid thing to put on the table.”

Tough question #3 – ‘What are your weaknesses?’

This question often generates the cliched response – “I’m a perfectionist. I just want to get everything right.”

Rather than trying to mask a strength as a weakness, talk about areas you’re consciously trying to improve, such as time management or organisational skills, says Speiser.

“These are not skills that people are born with, so if you can talk about your learning it’s a good indication of how well you’ll pick up other things, and how you reflect on your learning.”

Try something along these lines: