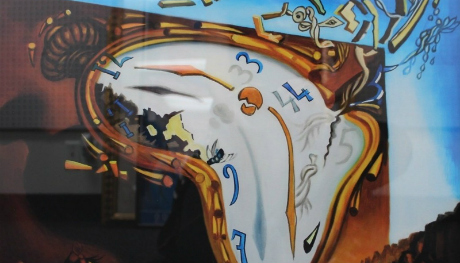 I first read the terms ‘Candidate Abuse’ and ‘Interview Abuse’, last month on BBC Capital and immediately had to know more.  The article catalogued a series of experiences of US and UK job applicants being put through tortuous and protracted multi-stage selection process, only to come second place, or even be offered a job with an employer they no longer wished to work for.

As the core of our business is assisting hiring managers and HR departments in making strong selection decisions, often utilising challenging candidate assessment techniques, my first thought was whether we were participating in such abuse, but a closer examination revealed the causes, the potentially costly negative impact on an ‘employer of choice’ brand, and some timely advice on avoiding abusing candidates.

Whilst the examples highlighted in the BBC Capital article were extreme, I was able to recount a number of first hand similar stories from New Zealand candidates we meet in the course of our Career Transition and Candidate Assessment operations in the past year.

Here are their combined observations on the cause and effect of Interview and Candidate Abuse, together with our recommendations to avoid them:

The impact of interview and candidate abuse is best summed up by examples of candidates been offered jobs and turning them down on the grounds of shambolic and protracted selection processes.  Three common themes from New Zealand candidates were:

At People Central, we have been designing, implementing and operating timely, efficient recruitment and selection processes since 1999.  Our successes include managing a selection processes that handled five thousand applicants for five hundred graduate roles across seven capital cities every year, so if you want assistance in sharpening up your recruitment and selection to avoid ever being labelled an abuser of candidates, give us a call on 0508 736 753.