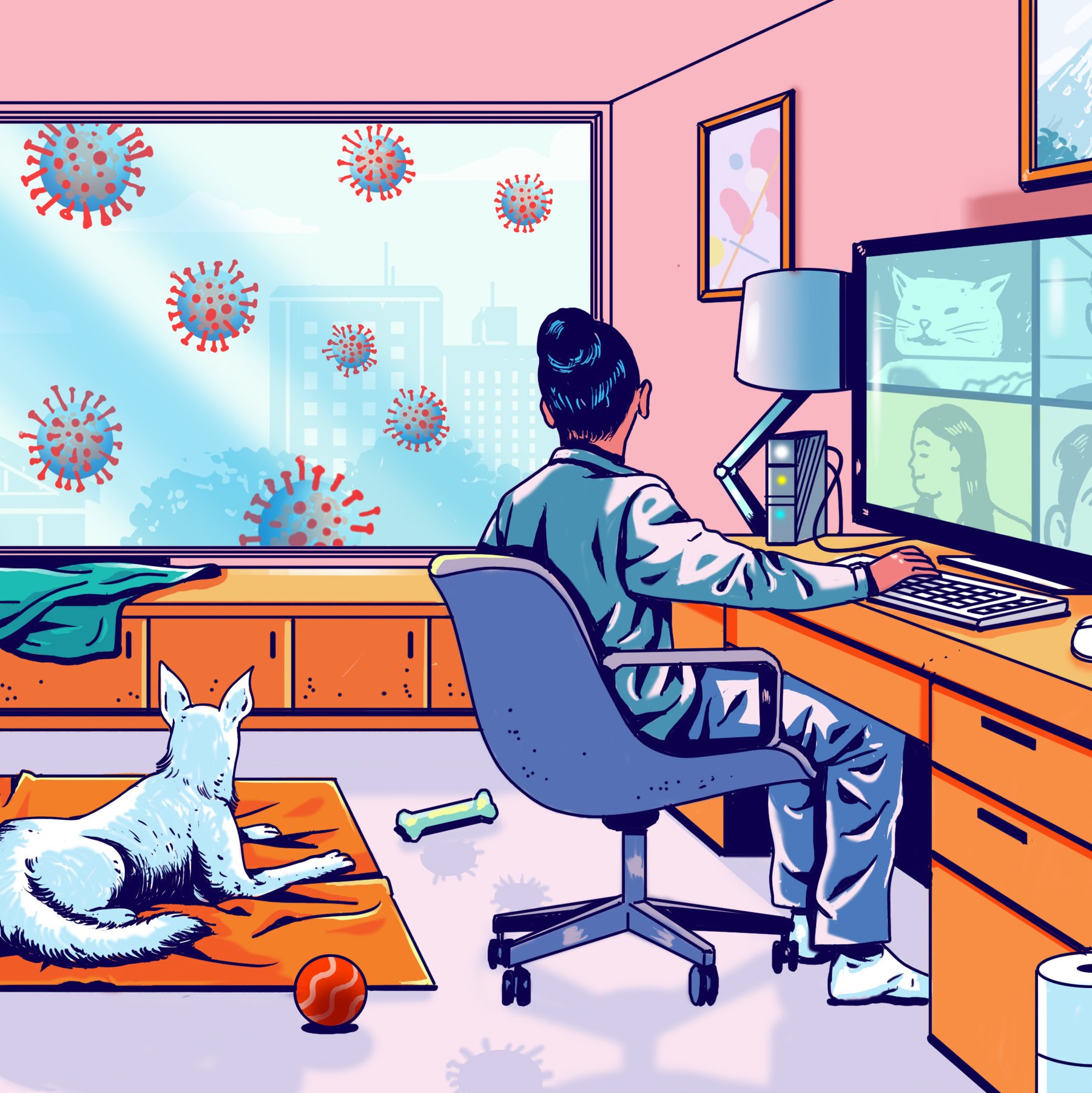 This isn’t a scientific study, but rather observations from over 80 personality profile reports fed back to clients and candidates since mid-March when life changed dramatically for just about everybody.

If you use personality profiles as part of your selection & development process, here’s some ideas on accounting for the effect of a global pandemic on your candidates and staff reports, along with practical steps on what you can do to adjust how you make thoroughly informed selection decisions that don’t lose you good candidates or dent relationships with existing staff.

First and foremost, the personality profiles people have generated during this period have changed. No great surprises there given the enduring effect Covid-19 had had on peoples work, relationships, income security and apprehension about the future. What we noticed in particular included:

For recruiting managers, any of the above list could be of considerable enough concern to persuade them not to hire a candidate.

What should you do?

Don’t stop using personality profiling, but adjust how you use the reports to explore whether kind of the behaviours  listed above are the result of current wholly understandable anxieties (states), or how people behaved before, during and likely after this episode has come to a close (traits).

Keep using personality profiling responsibly, which means always having an interview and reference checks to explore a candidates profile to see whether they are aware of, and can act against their preferences after they complete a personality questionnaire, rather than using the profile as a selection tool in isolation.  That way, you can adjust your interview questions to explore how people behave currently and prior to March 2020.

Referees, if interviewed well, can be good sources of how candidates behaved in the long term rather than recently, so use the interview questions generated by the better personality profiling tools on referees as well as candidates.

Ask for and use the Development Reports that most worthwhile personality profiling tools generate.  These provide a strong basis upon which to build personal and professional development plans for new and existing staff, including steps to address temporary and longer term concerns that could derail your onboarding and induction efforts.

Footnote: The observations described above were made from  15FQ+ and Podium Perspectives reports between mid-March & mid-May 2020.