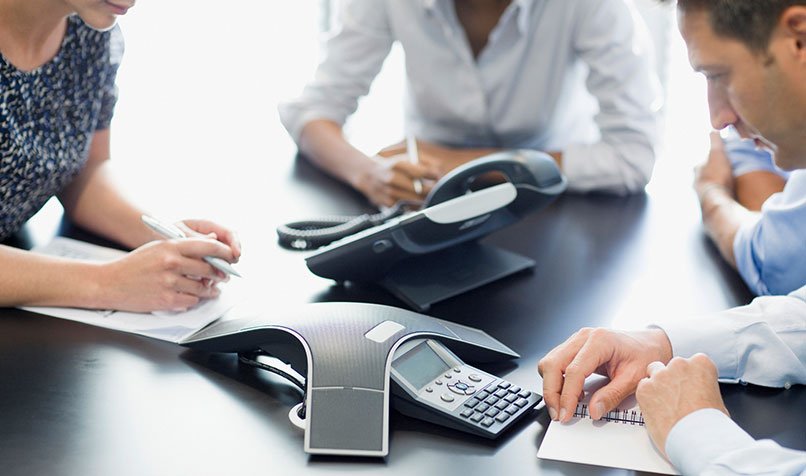 Traditionally, phone and video interviews have been used to turn candidate long-lists into shortlists on who to invite along to final face-to-face interviews.  In our current shutdown climate, the phone/video interview will also be the final stage from which you make job offers and start on-boarding a remote working a new team member.  The need to get them right is greater than ever.

With over 50% of our communications attributed to non-verbal body language, there is considerable risks of missing out on great candidates and recruiting poor ones.

Here are 4 pointers for making the most from conducting selection interviews by phone or video, based on hundreds of phone interviews conducted by us since 1999:

1. Organising the Phone or Video Interview
Phone interviews get the most bad press when they are sprung upon candidates. Some recruitment consultants and employers simply call candidates out of the blue to announce they have been shortlisted and dive straight into an interview that may run anything from ten minutes to an hour. The candidate may be halfway round the supermarket with a toddler in tow, or even driving a car.
To get the most from phone-interviews, organise them in the same way you would organise face-to-face interviews:

• Call candidates to arrange a suitable time and day for the phone interview
• Allow candidates enough time to organise themselves, review their CV’s, contact their referees and brush up on their homework on your business before the event
• Ensure candidates know the duration of the planned interview so they can plan it around the rest of their commitments for the day

2. Take Account of the Missing Non-Verbal Communications
Every good interviewer knows the value of setting the scene before getting an interview underway. In a situation where all non-verbal communications are missing, the scene-setting introduction is more vital than ever.

When we designed and conducted 60-minute phone interviews for middle-managers into a major supermarket chain, the introduction to each interview spent at least 5 minutes explaining:

• That as candidate and interviewer could not see each other, the interviewer would have no idea of whether their question was understood unless the candidate said so, and that the candidate wouldn’t know whether their answer had filled the interviewers requirements unless the interviewer indicated they were moving onto another question
• Candidates were encouraged to speak up whenever they were uncertain of the interview questions and ask for them to be repeated or rephrased where necessary. Reminding candidates that it is in both parties interests to get as much as possible from the phone interview often works well in the warm-up
• Similarly, interviewers were coached on giving verbal signals of encouragement where more information was required from a candidate, and in moving them onto the next question where appropriate

3. During the Phone Interview
As the interview unfolds, checking whether you are putting into practice what you said you would do at the outset of the interview is always worthwhile. This simply means ensuring you account for different candidates peculiarities, such as their accents, clarity of speech, ability to understand your questions and your ability to understand their answers.

If clear, concise phone communications are part of the job, this may be a selection criteria in itself, but make sure you don’t lose good candidates for roles that don’t require these phone skills.

4. Doesn’t Skype & Zoom Remove the Risk?
At first, video conferencing and especially the availability of Skype and Zoom to most candidates and interviewers would appear to address most of the shortfalls the phone interview presents. After all, you can now see the candidate and they can see you.

The reality however is that while these technologies can help break the ice, especially if panel-interviewing offshore candidates, the need to account for non-verbal communications is still there. Think about the closeup TV camera shots needed to get emotional reactions and facial expressions in the news, or in movies. Most video conferencing facilities won’t give you that same detailed definition you get when interviewing people face to face, so still pay attention to accounting for those non-verbal communications in the introductory scene-setting stages and as the interview progresses.

A few other tips on using Video Interviews:
• Ensure interviewer and candidate are as visible as possible and not, for example, silhouetted against a window
• Ask the candidate to prepare as if attending a face to face interview
• Ensure only one person speaks at a time
• Always run the connection and quality/sound/video check before the interview
• Double check the time zone difference, including recent daylight savings changes, when organising offshore interviews

Using these simple yet effective guidelines help you benefit from the cost and time savings of interviewing remotely, while accounting for the shortfalls in not meeting candidates face to face.