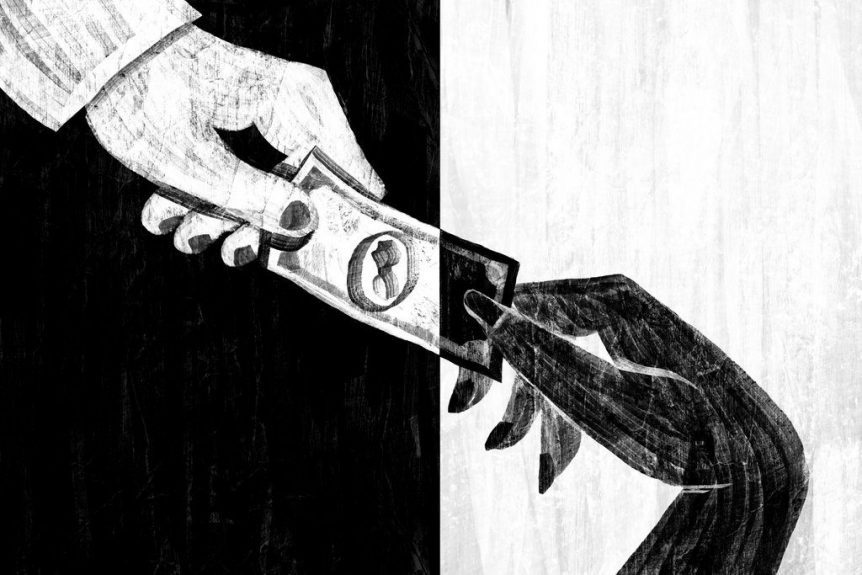 Here’s what we know about salary transparency: Workers are more motivated when salaries are transparent. They work harder, they’re more productive, and they’re better at collaborating with colleagues. Across the board, pay transparency seems to be a good thing.

“From a worker’s perspective, without accurate information about peer compensation, they may not know when they’re being underpaid,” said Emiliano Huet-Vaughn, an economist at U.C.L.A. who ran a study in 2013 that found workers are more productive when salary is transparent. Without knowing what other workers’ salaries look like, “it naturally becomes harder to make the case that one is suffering a form of pay discrimination,” Dr. Huet-Vaughn said.

Which brings us to the wage gap. Rather than a deliberate, methodical attempt to sabotage women’s earnings, often the wage gap takes on more subtle, but no less detrimental forms. For example, women are viewed as less likable when they negotiate. They’re also less likely than men to get what they want when they ask for a raise, according to Harvard Business Review.

Because evaluators expected black job seekers to ask for less, they perceived the black applicants as pushy when they negotiated and penalized them accordingly. In the real world, employers probably aren’t even aware of this dynamic; that’s how unconscious biases work. When numbers are out in the open, however, it’s easier to see potential blind spots.

“In my opinion, transparency in pay can be one way to help us calibrate our own views of fairness and appropriate compensation,” Dr. Hernandez said.

“Information alone is not enough. Remedying such discrimination will require institutions — governments, unions, courts, political and advocacy organisations — with a willingness to make use of that information,” he said. Transparency may not be the cure-all to inequity, but we need a starting point.